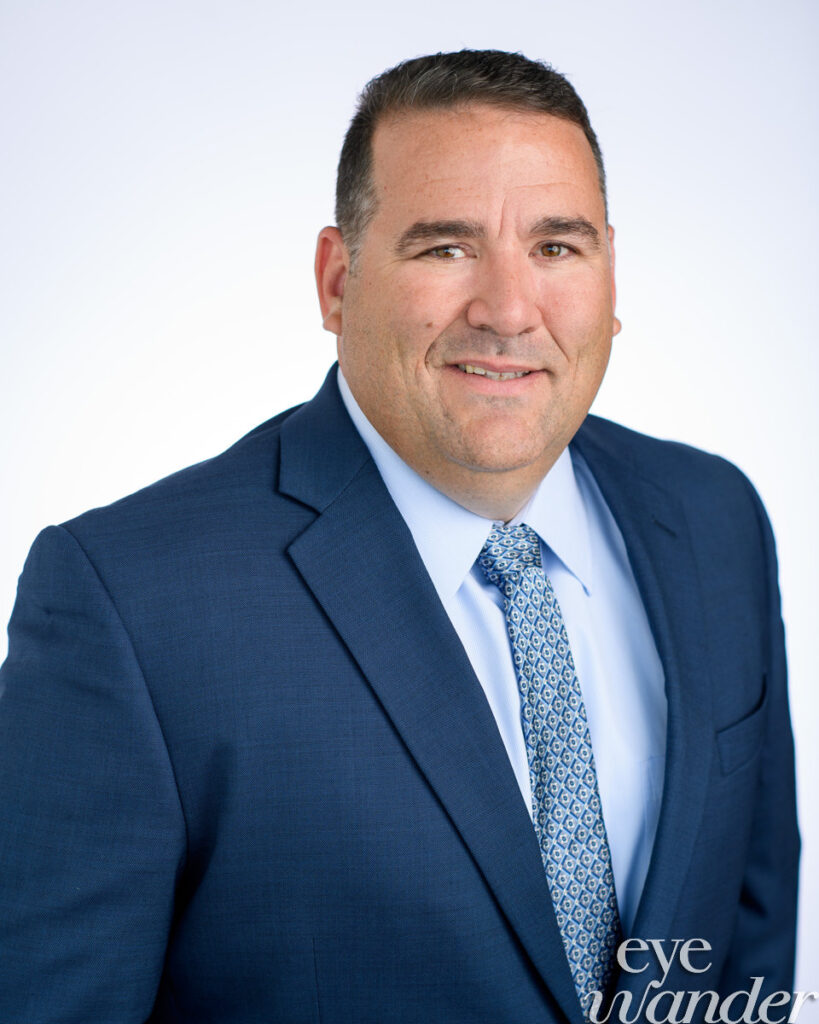 Will Rachal has extensive experience in federal and state program management, and FEMA and HUD housing recovery programs both in the private sector and as a government official. He has spoken often on the topic of disaster recovery, and has worked closely with FEMA, and the governments of states and territories with matters pertaining to policy, planning, and implementation of disaster housing programs.  Mr. Rachal’s government experience includes oversight of preparedness, response, recovery and mitigation programs in Louisiana, where he was the Deputy Director/Chief of Staff of the Governor’s Office of Homeland Security and Emergency Preparedness (GOHSEP).  During his time as Deputy Director/Chief of Staff of Louisiana’s Emergency Management agency, Mr. Rachal conducted response and recovery operations during 4 Major Disaster declarations and 3 Emergency declarations.

Mr. Rachal’s military experience includes command of Infantry and Cavalry units at the Infantry Brigade Combat Team and below both during combat operations and while mobilized for disasters.  He served most recently as the Director of Military Support (DOMS) for the state of Louisiana where he coordinated the provision of military support during Gubernatorial and Presidential Disaster Declarations and other missions to provide Defense Support to Civil Authorities (DSCA).  Mr. Rachal holds a Master of Strategic Studies from the US Army War College, and a Master of Business Administration from McNeese State University.