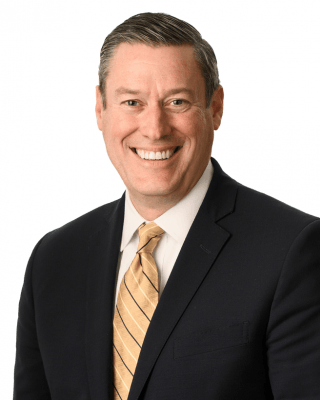 Daniel Craig is the CEO at Rising Phoenix Holding Company, parent company of Tidal Basin and Adjusters International. He has extensive experience in the disaster consulting and post-disaster recovery industries. Prior to joining the Adjusters International team, Dan served as the President and CEO of Tidal Basin Group a company he founded in 2006. He worked tirelessly with state and local governments and not-for-profits, helping them meet their recovery needs by providing experienced disaster recovery staff and proven grant management processes.

Dan also served as Director of the Recovery Division for the Federal Emergency Management Agency, part of the United States Department of Homeland Security. He was appointed by President Bush in 2003 and was responsible for overseeing the Federal Government’s recovery efforts on all presidentially declared events including the Space Shuttle Columbia crash, the wildfires of 2003 and the hurricanes of 2004 and 2005.

Before becoming the Director of the Recovery Division at FEMA, Dan was the Regional Director for the New England area (Region I), where he was responsible for all FEMA mitigation, preparedness, response and recovery, and training activities in the six New England state region. He was also Executive Director of the Eastern Regional Office at the United States Chamber of Commerce and a Legislative Representative and Grassroots Specialist for the National Rural Electric Cooperative Association. There he handled issues of federal emergencies, transportation, technology, privacy, and energy.

Earlier in his career, Dan worked as a campaign advisor, political fundraiser and research analyst for Congressional candidates, including Rep. Steve Buyer of Indiana, Rep. Vito Fossella of New York and Governor Bob Riley of Alabama.