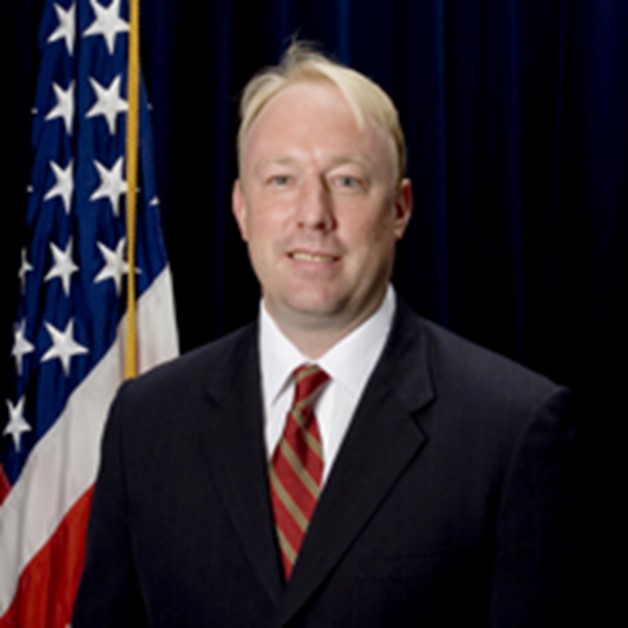 Mr. Long is one of the founders of the Disaster Recovery Coalition of America (DRCA) and has served as the Managing Director since 2008.  The DRCA was organized to advance the common interests of its members and to help advise and lead disaster recovery contractors as an industry.  It also educates government decision makers and public opinion leaders on the industry’s role in helping constituents prepare for, respond to, recover from, and mitigate against disasters, and  advocates for government support on issues unique to the disaster recovery industry.

The DRCA works closely with the Federal Government, Congress, state and local governments, academia, non-profit organizations, and other key stakeholders on important emergency management issues.  DRCA’s leadership team includes some of the top emergency management experts and contractors in the nation. Mr. Long has a reputation for his deep understanding of the workings of Washington D.C.

For several years, Mr. Long also served as FEMA’s Director of International Affairs. He had oversight responsibility for the management, strategic direction and coordination of FEMA’s international emergency management programs and interactions with government officials from around the world. Mr. Long supervised the negotiation and implementation of government-to-government cooperative agreements and/or memorandums of understanding with Canada, Mexico, the United Kingdom, and India.

Mr. Long is an Irvine, California native and graduated from Southern Methodist University where he studied Communications/Marketing and played on SMU’s Division I Soccer Team.  Mr. Long also studied international business and the formation of the European Economic Community at the Universtity of Copenhagen.